Lothian Ski Racing Association (LSRA) was formed in 1976, although an earlier incarnation got things started in 1967. Now in its 5th decade year we are still going from strength to strength, as Lothian Ski Racing (LSR). Based at Hillend (Midlothian Snowsports Centre) on the Pentland Hills to the South of Edinburgh, LSR has been actively involved in training thousands of trainees from the central belt of Scotland and beyond, some of whom have raced at the highest levels including the Olympics!

With activities on the hill on Monday, Wednesday, Thursdays and Friday evenings, as well as ad-hoc training nights, there are lots of opportunities to push your skills in ski racing with our experienced coaches.

LSR is a non-profit organisation, run by a small committee of parent volunteers, with all monies being invested back into the club for future development. 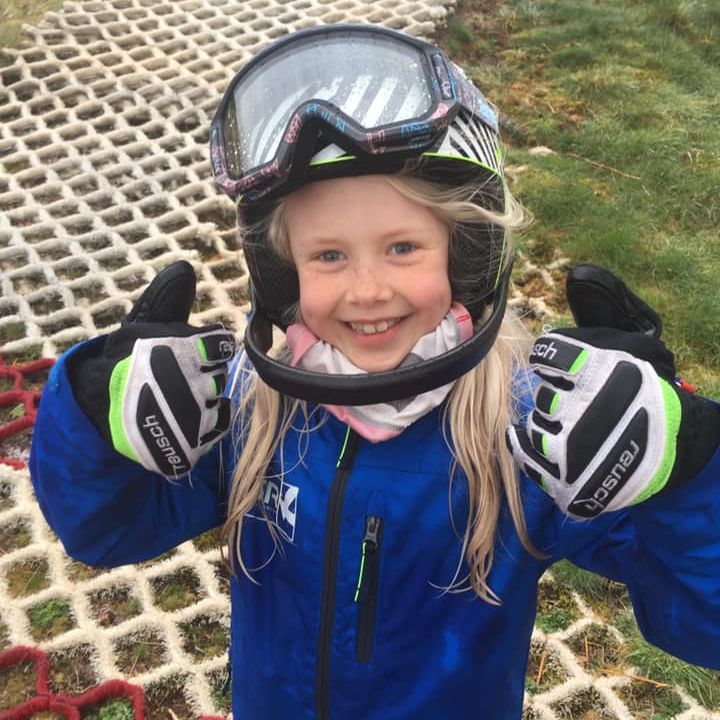 Today, we have over 250 Member trainees from across the whole of the UK and Ireland. Entry into LSR is by invitation after passing an assessment - we have regular assessment evenings for all levels. The dates of these assessments will be posted on the calendar and all those on the waiting list will be sent an invitation to attend. Your child will be required to ski from the top and is assessed on their technical skiing skill and their ability to perform controlled parallel turns on the steep section. We ideally require a minimum of Hillend level 6/7. The number of training places offered at each trial will vary and may on occasion be very limited. Occasionally after the assessment those of higher level of ability and age may be invited directly into our Thursday sessions, if there are spaces in these sessions.
LSR Membership 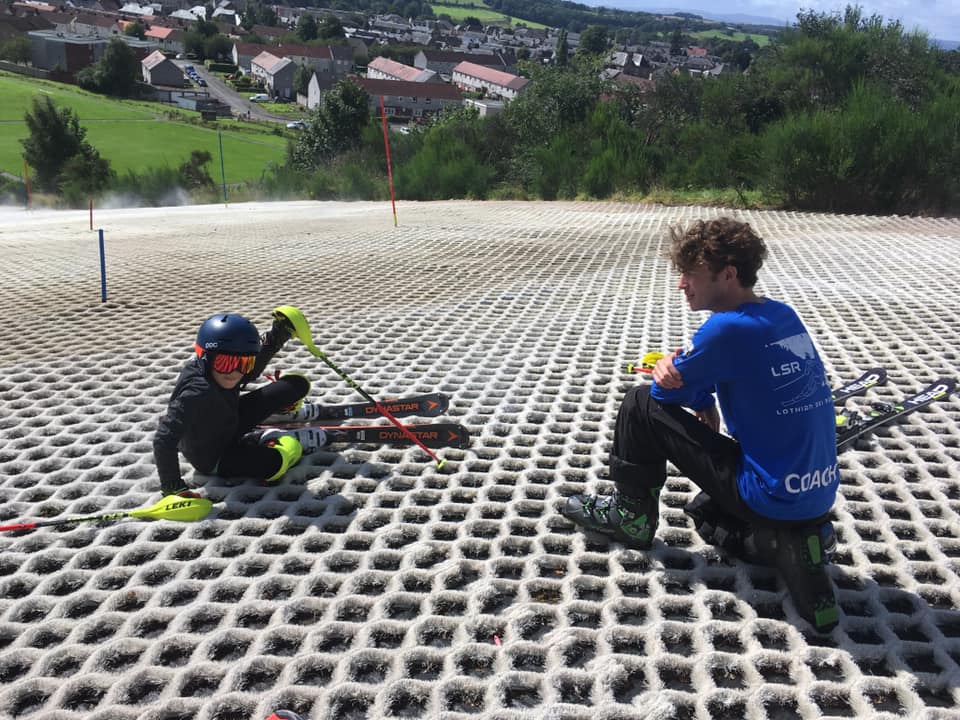 While this website is regularly updated, LSR posts all public information on our Facebook page as soon as we can.

The Facebook page is predominantly managed by the Head Coach and Performance Coach, who post anything and everything relevant to the world of ski racing.  You can contact them directly through the messenger service as well.

We also have an Instagram account which is also regularly updated with on hill videos and photos from training.

If you ever have any queries for us, please direct them to the appropriate member of the LSR committee.

If you ever have any queries for us, please direct them to the appropriate  LSR coach.

If you wish to contact one of the other coaches please email headcoach@lothianskiracing.co.uk and it can be arranged.
© 2020 Lothian Ski Racing · Our Partners